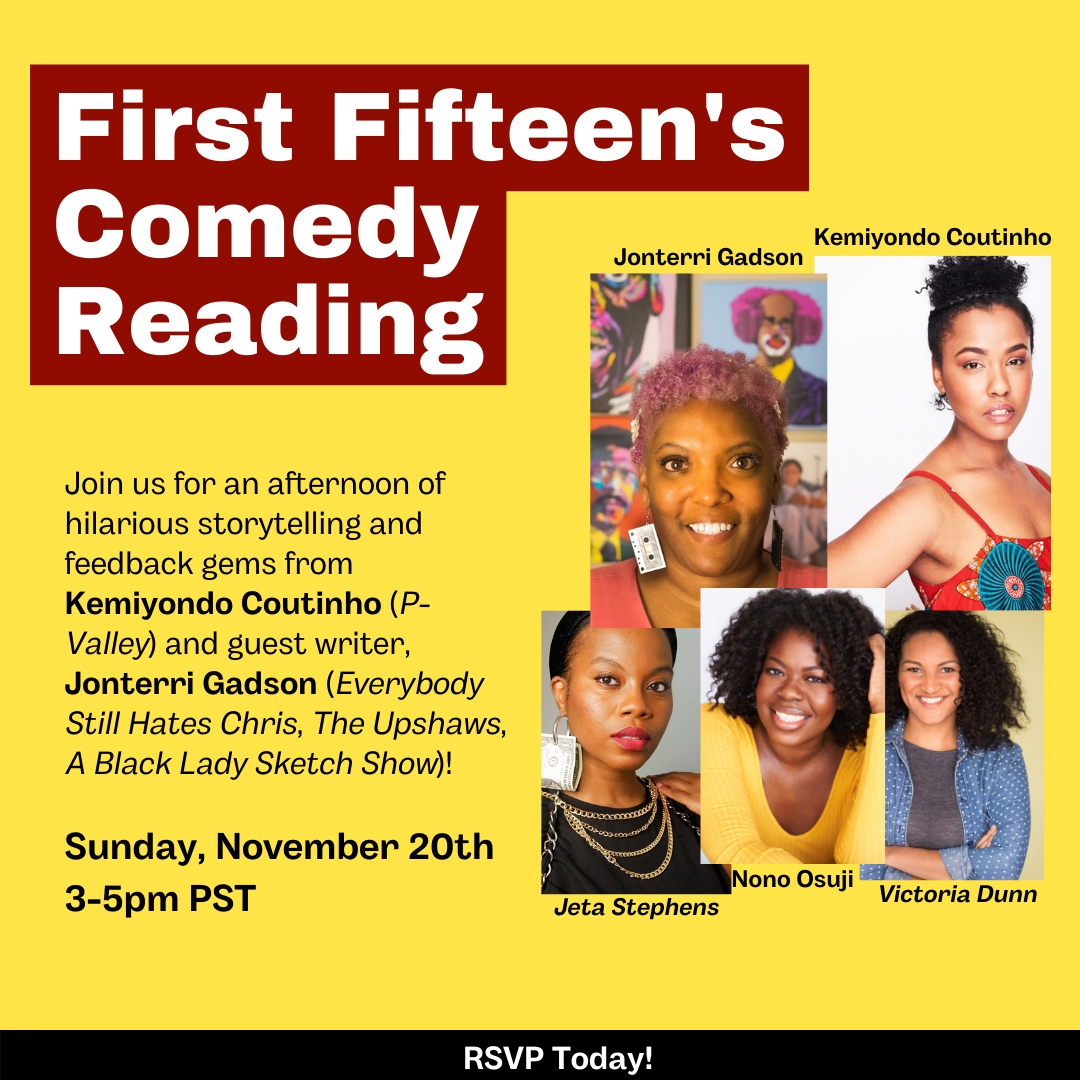 Two pre-rich bankers learn that their employer is plotting to bankrupt their neighborhood and take matters into their own hands.

Zora must fight for her place, professionally and personally, in a world judging her by the shade of her skin. In a hidden prejudice of colorism, she must maintain her self-worth.

When former child star, Rachelle Stallings, hires a reality TV show crew to follow her failing theater company she puts the company and staff under a spotlight they weren’t prepared for.