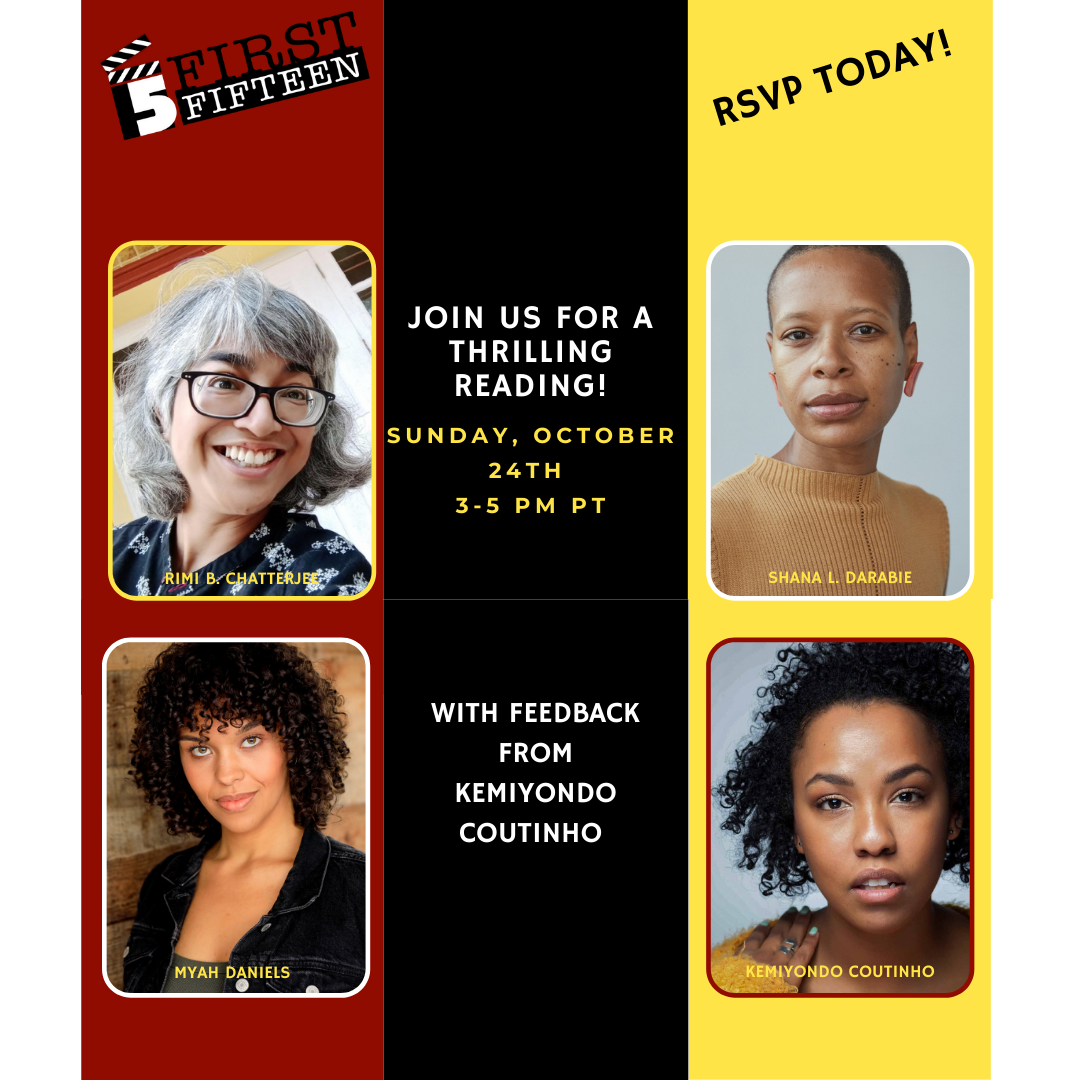 The survivors of climate change gather in Climate Town, a UN-mandated refuge in Southeast Asia, and fight to save their future against the powers of exploiting their homelands and destroying their lives.

After a fire occurs at Vale Valley Prep, bookworm Sloan Sanders and the rest of the Black student body begin receiving mysterious text messages, leading them on a dangerous hunt to find the mysterious messenger.

A woman obsessed with following the rules finds herself in a terrifying situation where the rules no longer apply after she’s assigned to work on a frozen planet populated by colonists hiding their own dreadful secret. 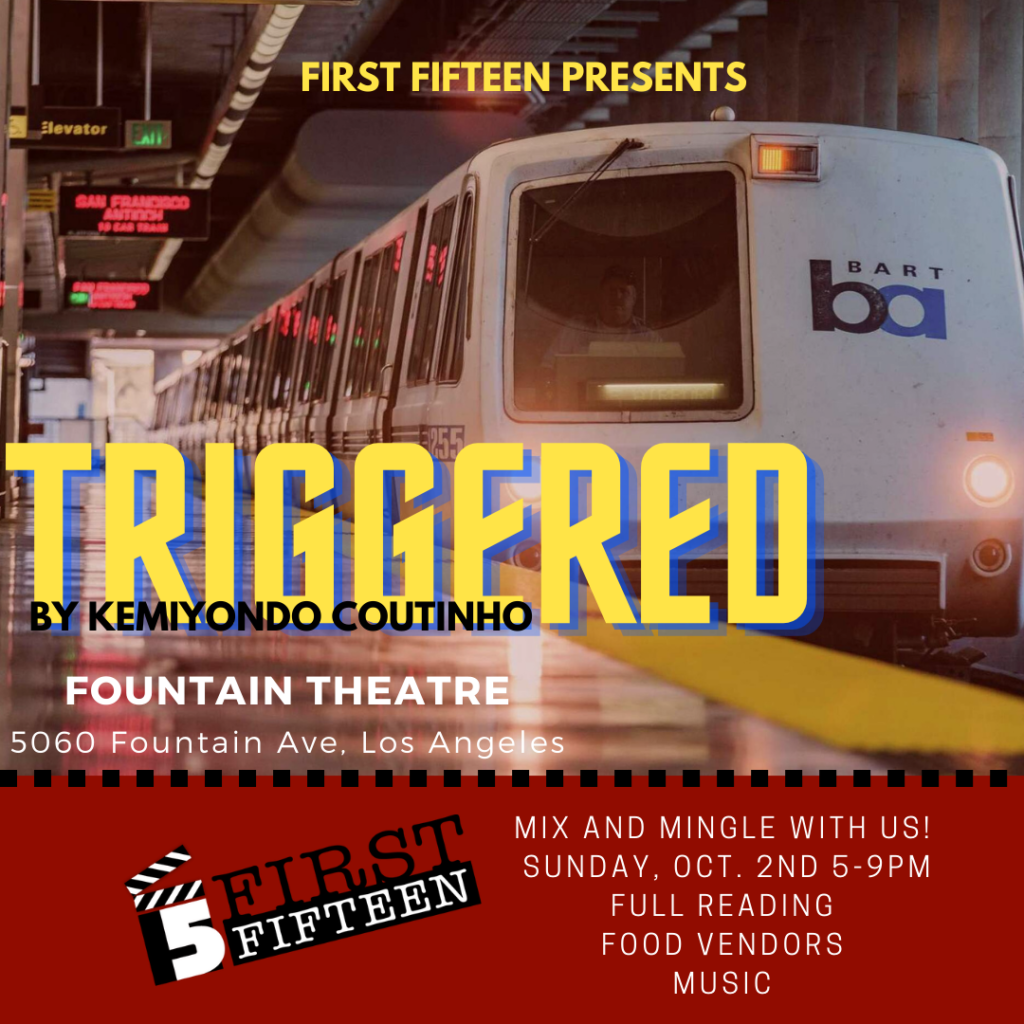