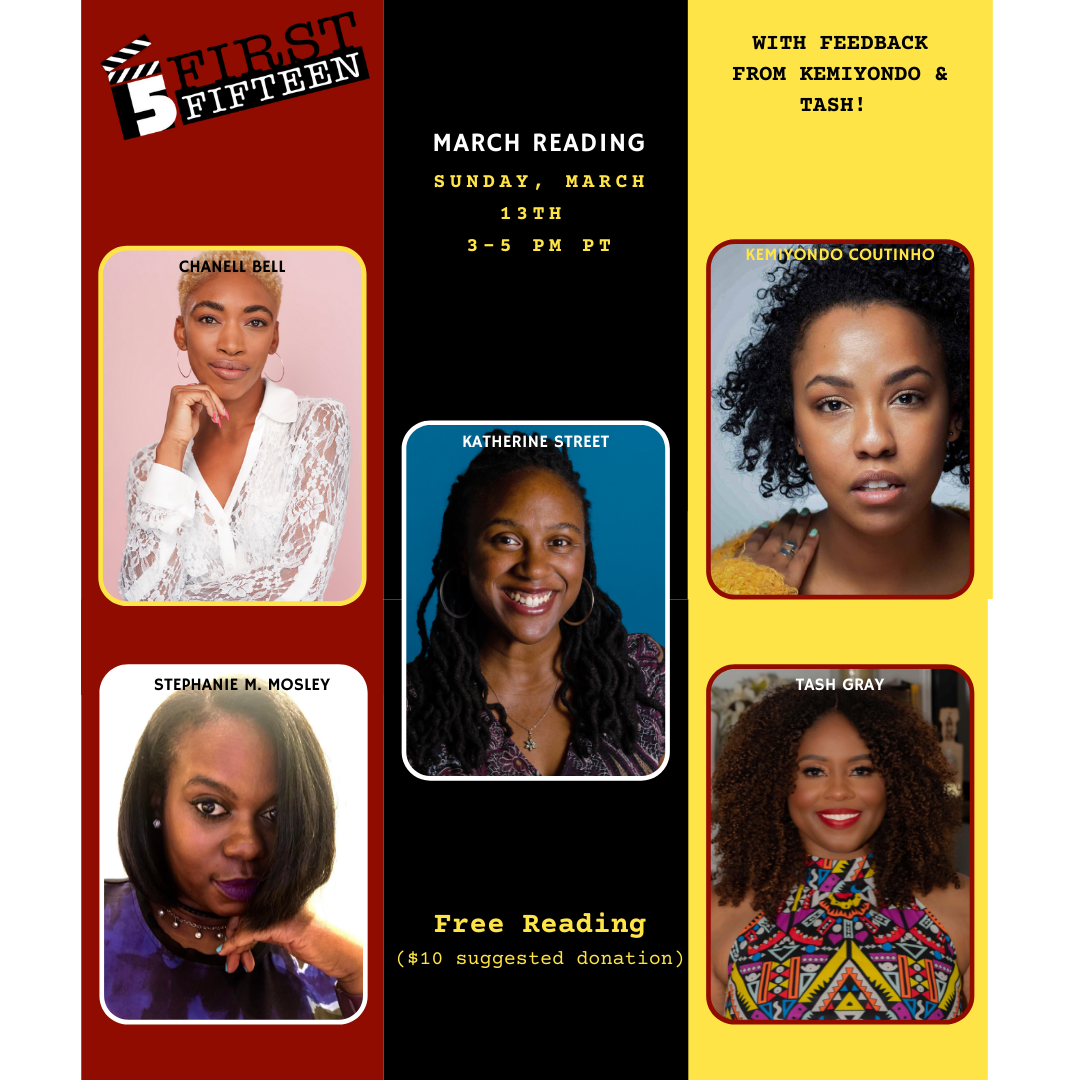 Laurie is determined to make the Best Entertainment Television Network the best entertainment network of all time, but first, she must cover a few sex scandals, a few lies, and espionage in the process.

The Voice of Saya by Stephanie M. Mosley (drama pilot)

Silenced by sexual trauma, Faith Saya Clarke haphazardly embarks on an enlightening journey to discover her own resilience, humor, and power as she becomes a voice for the voiceless.

In the spring of 1929, a young Black couple visits Paris to find a sense of meaning, belonging, and a more promising future – but they cannot quite shake everything they left behind. 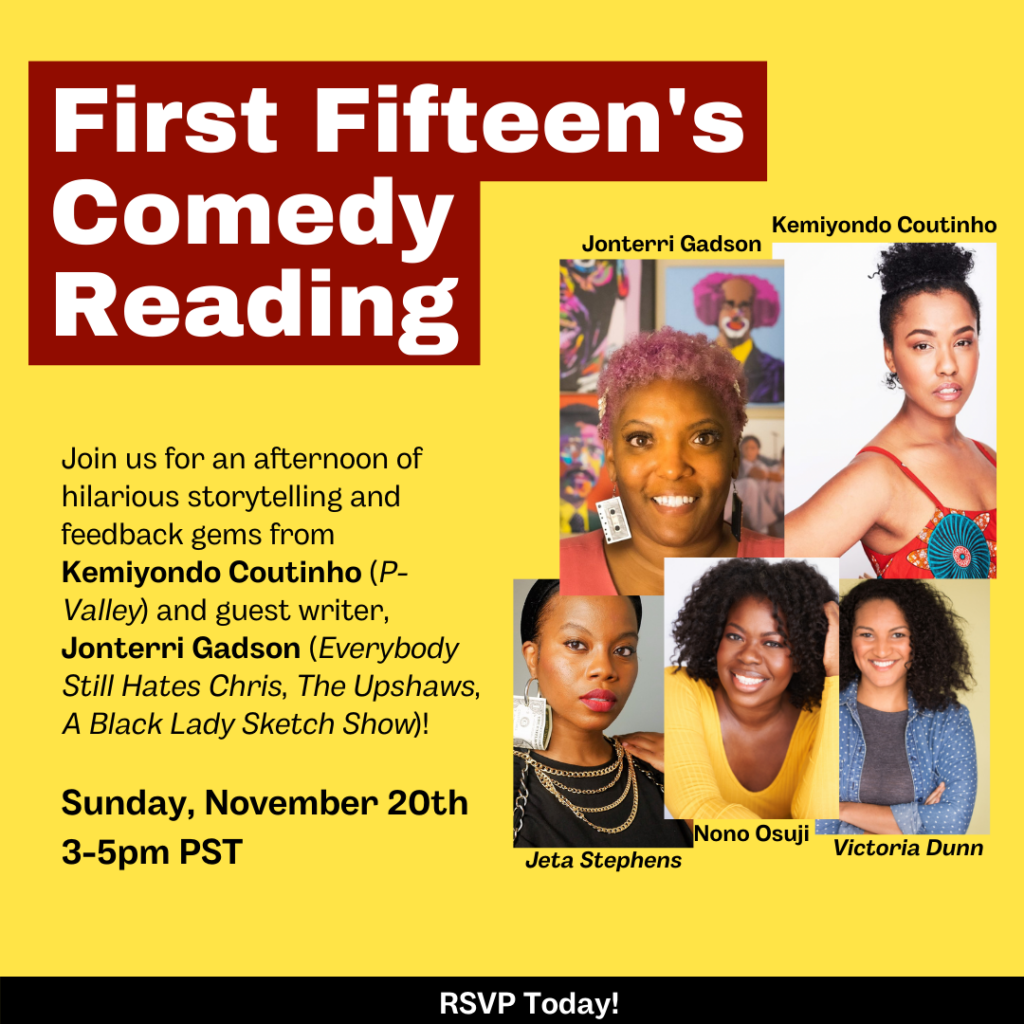